MAKE YOUR OWN PACKAGE

MAKE YOUR OWN PACKAGE 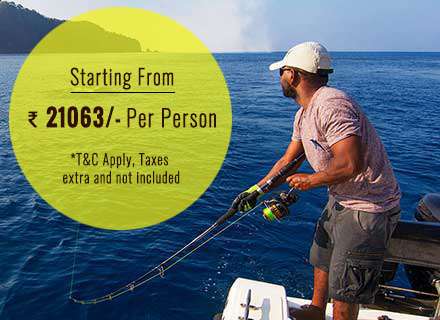 The above rates include:

The above rates don't include:

All bookings are confirmed subject to 100% advance payment as per cut off date shared and we need below details to issue the final confirmation voucher:

We are truly passionate and we endeavor to provide a true Andaman experience. Andaman & Nicobar Islands are not just a destination that we sell it is something that we believe in, it is a way of life for us.